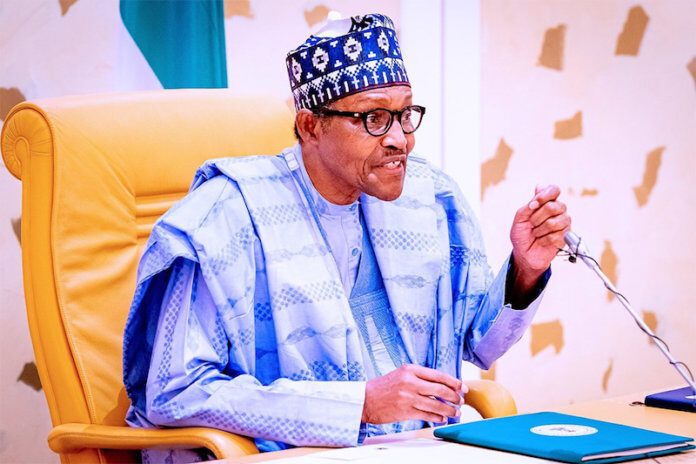 President Muhammadu Buhari has said Nigeria’s low share of Foreign Direct Investment (FDI) flow to Africa between 2015 and 2019 is a cause of concern.

Buhari, who spoke at a retreat organised by the Nigeria Extractive Industries Transparency Initiative (NEITI) in Uyo, the Akwa Ibom State capital, described the situation as unacceptable.

In another development, United States President Joe Biden’s top aides are pressuring the Organisation of Petroleum Exporting Countries (OPEC) and its allies to boost oil output to tackle rising petrol prices, which the US sees as a threat to global economic recovery, Reuters reported yesterday.

But in Nigeria, Buhari reaffirmed the country’s commitment to using the Extractive Industries Transparency Initiative (EITI) to implement reforms and enhance revenue growth.

Despite having the biggest economy in Africa, Nigeria only received four per cent, which was about $3 billion of the $75 billion invested in the continent in the first term of Buhari’s administration.
According to the United Nations Conference on Trade and Development (UNCTAD) 2020 World Investment Report, FDI flows to Nigeria showed a 48.5 per cent decrease compared to the previous year.

Nigeria has a poorly developed transport and energy infrastructure, resulting in high operating costs, an inefficient judicial system and unreliable dispute settlement mechanism as well as serious security concerns.
Buhari, who was represented at the occasion by the Secretary to the Government of the Federation (SGF), Mr. Boss Mustapha, urged the new NEITI board to build on the efficiency and ramp up on-going reforms in the oil and gas as well as mining sectors.

The president explained that NEITI’s work strongly aligned with the vision of his administration to provide a robust governance framework in the oil and gas and mining sectors and guarantees professionalism, transparency, accountability, good returns on investment, as well as improved revenue for the country. He urged the new board to provide the required leadership and strategic direction for NEITI to channel similar attention it had shown in the oil and gas industry to the solid minerals sector to galvanise reforms in the sector.

Buhari stated, “The board of NEITI must articulate a new approach and seek productive collaborations, where necessary, to make Nigeria investment destination and dramatically increase the quantum of investments to the country.

“It is unacceptable, a situation where only $3 billion came to Nigeria out of the $75 billion investment in the extractive industry that came into sub-Saharan Africa.”
He charged the new board members to avoid acts capable of disrupting the day-to-day management of the agency.
“I have witnessed a lot of disruptions to agency activities due majorly to a misunderstanding and at times deliberate misinterpretation of roles,” he stressed. 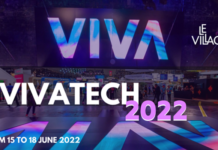 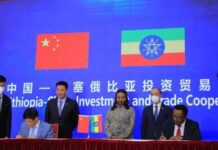 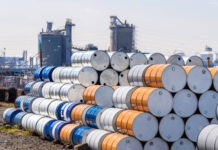 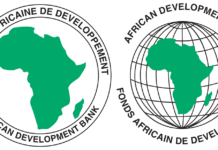 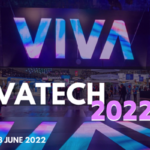 FEATURED ABN Editor - June 22, 2022
0
The 6th edition of Vivatech, a major international event for innovation and digital technology, has just opened in Paris. More than... 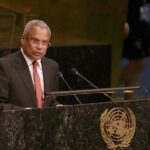 FEATURED ABN Editor - June 22, 2022
0
The Cape Verdean government on Monday declared a social and economic emergency in the archipelago, which is driven by the effects of... 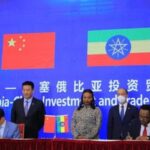 FEATURED ABN Editor - May 20, 2022
0
Ethiopia and China have signed a Memorandum of Understanding (MoU) on investment promotion and facilitation which will serve as a new cooperation...
Contact us: info@africabusinessnetworking.com
© Website by envest.info
MORE STORIES